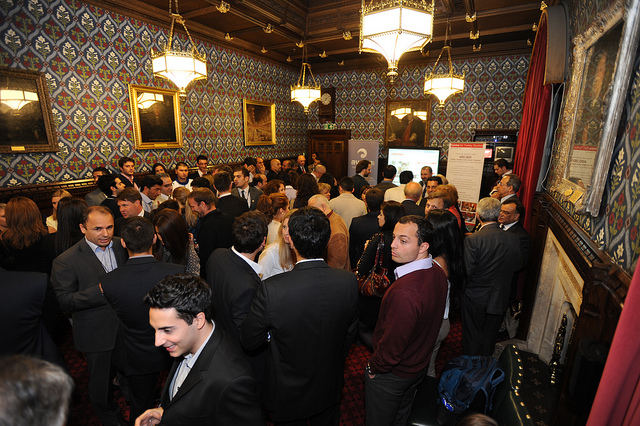 The Centre for Turkey Studies is an independent and non-partisan organisation inaugurated in April 2011 with the support of Deputy Prime Minister Nick Clegg in London.

“ to serve as a Turkey-focused public policy forum for the British public and its communities originating from Turkey, and to create a dialogue between experts from Turkey and the UK with the aim to build bridges between the two countries and their peoples“

The Centre for Turkey Studies provides an open forum promoting expert opinions and debates focusing on Turkey and UK relations, foreign affairs, economic issues and social developments in Turkey and the region. The centre hosts experts, leading politicians, academics and opinion formers from Britain, Turkey and beyond.

As a policy forum, the Centre for Turkey Studies organises monthly speaker series, panel discussions, round tables and dinner events in the British Parliament, think tanks, academic institutions and the City of London.

In addition, the centre conducts case studies at the requests of think tanks, public institutions and the privatesector interested in questions related to the economic, political and social development of Turkey and the region