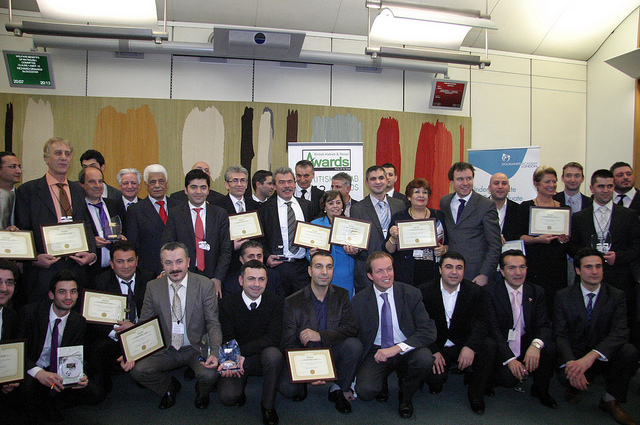 Nadhim Zahawi MP, on behalf of the first British Kebab Awards, is inviting you to nominate businesses and individuals for the below categories .

It is estimated that the kebab industry contributes over £1.5 billion annually to the British economy, a fact that many are not aware of. The increasing consumption of kebabs is making them a household food all over Britain. We have therefore created the first British Kebab Awards to give this well-established industry recognition, and to create awareness of the contribution it has made to our society.

With around 15,000 restaurants, 150,000 employees and a turnover of £1.5 billion, the kebab restaurant industry is not only an important part of the UK economy but also of its social fabric.

The inaugural awards ceremony will take place on Monday 21st January 2013 in the Houses of Parliament. It will be a chance to celebrate the champions, innovators and entrepreneurs that contribute to the kebab industry.

We kindly request that you nominate individuals and businesses from your  constituency that you believe should be applauded for their catering prowess, One Regional Winner, plus Highly Commended awards in 13 regions as follows:  London;  Greater London; South East; South West; West Midlands; East Midlands; North East; North West; Yorkshire & Humberside; East of England; Wales; Northern Ireland; Scotland
Young Restaurateur of the year 2012: (National Winner, plus Highly Commended awards) Awarded to restaurant owners in the sector (under 35’s) for qualities of outstanding entrepreneurship, innovation and vision.

Outstanding Contribution to the Kebab Industry: Awarded to pioneers of the kebab industry who have contributed towards the success of the sector and act as role models for the next generation

The awards will be judged by an independent panel, comprising of industry peers and experts. We hope that you are able to help us to make the first British Kebab Awards 2012 truly representative of Britain’s talent in the kebab industry.

To nominate, please email the details of the business or the person to [email protected]. For more information regarding the British Kebab Awards please visit www.britishkebabawards.co.uk.