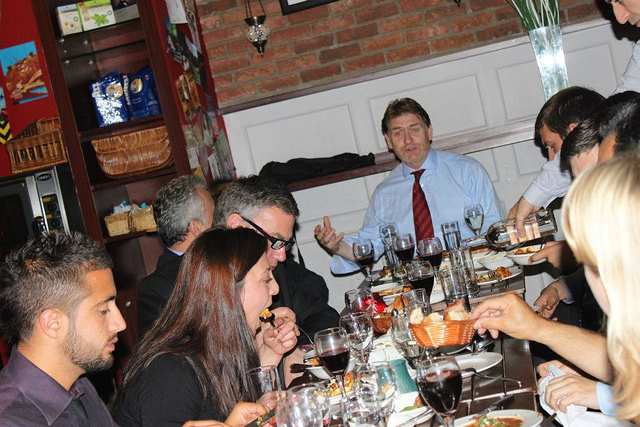 Douglas Alexander ensured the importance of strong links with Turkey and stated that critical topics such as the Cypriot issue or the Kurdish Question should be openly discussed to find a long lasting and peaceful solution.