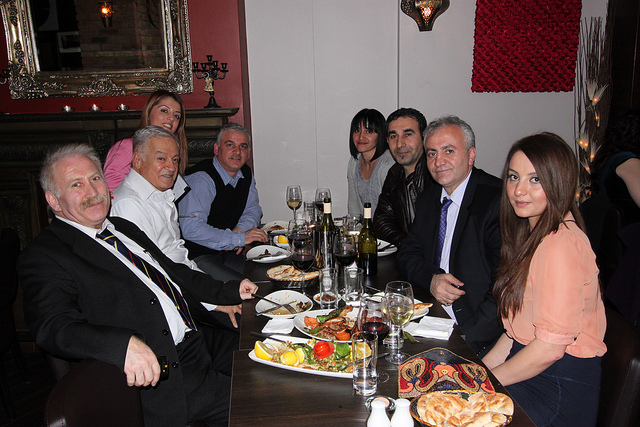 Olympics Recruitment Event with the Cemevi