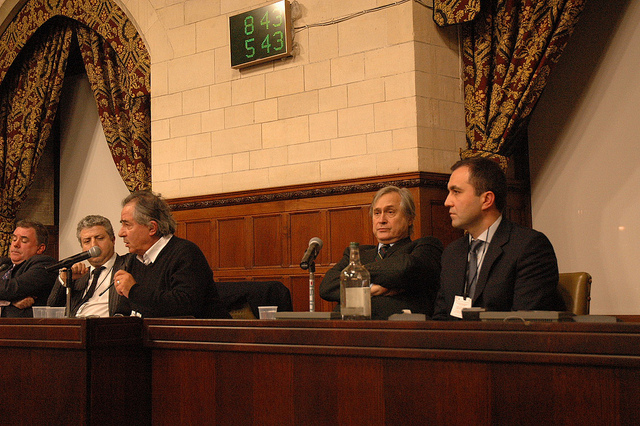 ‘DEMOCRATISATION AND REFORMS IN TURKEY – WHAT FUTURE FOR CYPRUS?’

Dr Bayramoglu focused on the need for Turkey to advance its democratisation process and political reform initiated under the AKP government led by Prime Minister Recep Tayip Erdogan.

Our keynote speaker and panel particularly highlighted the need to balance the civil-military leadership and their role in politics in Turkey.