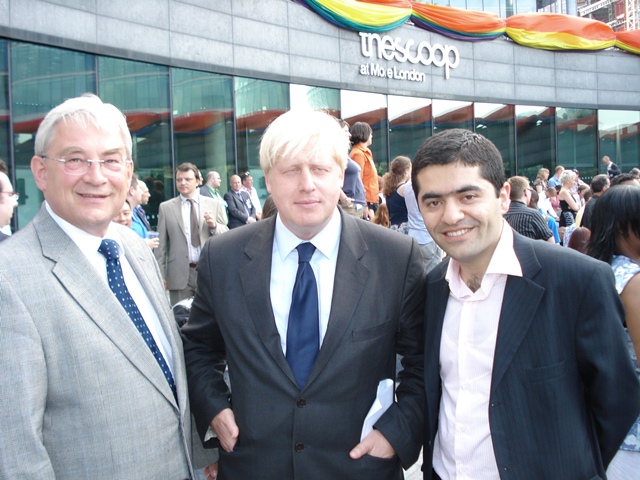 The director of the Centre for Turkey Studies, Ibrahim Dogus, has received an award from Team London that aims to improve the social and cultural life of Londoners.

The Centre for Turkey Studies was established in 2011 and its director Ibrahim Dogus actively works for communities in London by organising events.

Boris Johnson who was inspired by New York Municipality in developing the Team London project stated that he will spare special effort in ensuring the continuity of the project as it will help increase community awareness. Johnson noted that thousands of people have applied to work voluntarily in the London Olympics which is due to start on 27th July and added “we must not forget that we have responsibilities towards the city we live and work in and we must co-operate with the rest of the society”.