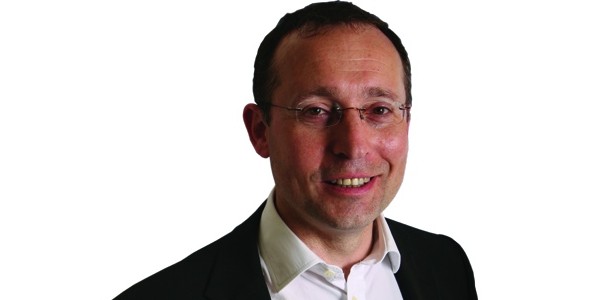 Andy Slaughter is a British Labour Party politician and was Member of Parliament for Hammersmith from 2010 until March 2015. He is currently the Labour candidate for Hammersmith at the General Election to be held on Thursday 7 May 2015.

He had previously been MP for Ealing, Acton and Shepherd’s Bush from 2005 to 2010 and before that, Leader of the London Borough of Hammersmith and Fulham Council. He is currently a Shadow Justice Minister, serving on the Labour Party’s frontbench.