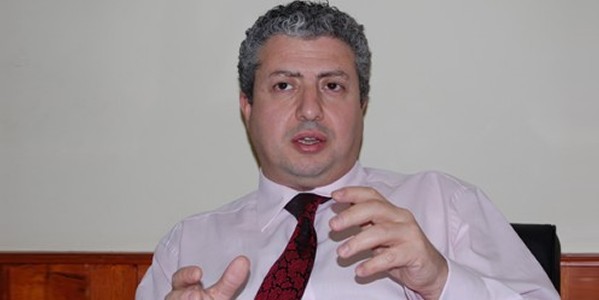 Ertan is a Turkish Cypriot and active community member and Councillor for Enfield. Born Hackney London 1961 to Turkish Cypriot parents. Ertan is an Economics Graduate from Queen Mary College. He has qualified as a Chartered Accountant in 1988 and been in practice since 1991.  He has joined Conservative Party in 1997 although active in politics for many years before. Ertan is Elected as Conservative Councillor May 2002, London Borough of Enfield. Ertan did ran for Parliament 2005 and he is founder member of the Conservative Friends of Turkey.