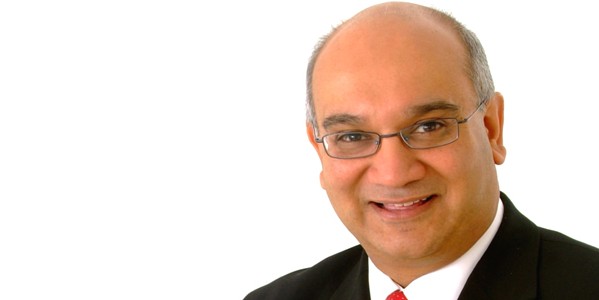 ‘DEMOCRATISATION AND POLITICAL REFORMS IN TURKEY’

Keith Vaz was first elected in June 1987 and was subsequently re-elected as a Member of Parliament 7 times. He was the first person of Asian origin to sit in the House of Commons since 1922. He was Britain’s Minister for Europe under Tony Blair. He was elected Chairman of the influential Home Affairs Select Committee in 2007 by a vote of the whole house and was re-elected in 2010 and in June 2015. He will serve in that post until 2020. Elected as the youngest Labour Member of Parliament in 1987 he was appointed an Opposition Spokesman on regeneration and established the City 2020 Commission. When Labour was elected to government in 1997 he was made Parliamentary Private Secretary to the Attorney General. He then became a Junior Justice Minister and was quickly promoted to become a Minister of State in the Foreign and Commonwealth Office where he helped negotiate the enlargement of the European Union. In 2001 he became the senior Labour member on the Justice Committee.