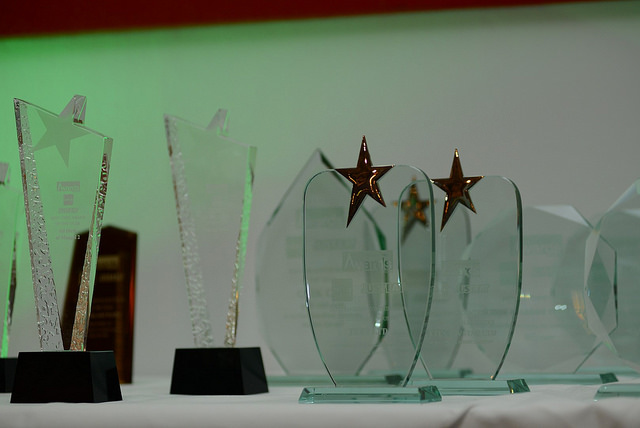 Applications for nominations started for the second Community Achievement Awards which was inaugurated by the Centre for Turkey Studies in April last year at the famous Park Lane Sheraton Hotel.

The director of the Centre for Turkey Studies, Ibrahim Dogus, kindly requested that applications for nominations with brief information about the nominee should be sent to info@ceftus.org. The deadline for the applications is 10th February 2013 as the award ceremony will take place in April 2013 in central London. Deputy Prime Minister Nick Clegg will attend the event. Ibrahim Dogus stated that the awards aims to thank the people who have contributed in British society for many years, to show that their devotion is not unrequited and to encourage others to participate in similar community projects.