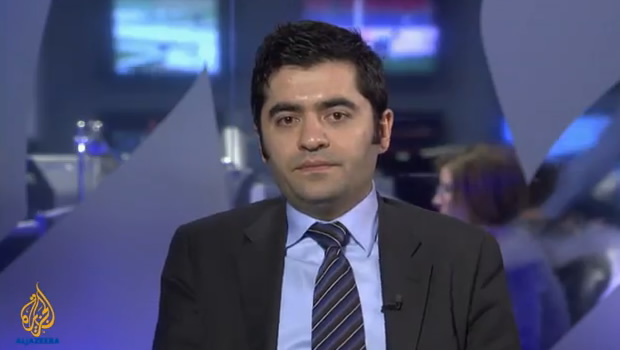 “Let guns be silenced and politics dominate,” said Abdullah Ocalan, the jailed leader of the Kurdistan Workers Party (PKK), as he called for a historic truce.

Thousands gathered to listen to him on Thursday, as Ocalan called on his PKK fighters to put down their weapons and withdraw from Turkey.

The announcement follows months of talks with officials from the Turkish government in Ocalan’s prison in the Marmara sea and is part of a peace process designed to end one of the world’s longest running conflicts – one that has killed 40,000 people.

As Kurdistan celebrates its new year, can the two sides maintain peace after almost 30 years of fighting? Will this ceasefire succeed where others have failed?

Joining presenter Hazem Sika on Inside Story are guests: Abdulhamit Bilici, the general manager of the Cihan News Agency in Turkey; Ian Lesser, the senior director for Foreign and Security Policy at the German Marshall Fund, who has also written a number of books on Turkey and the Mediterranean; and Ibrahim Dogus, a Kurd and the director of the Centre for Turkey Studies and Development.