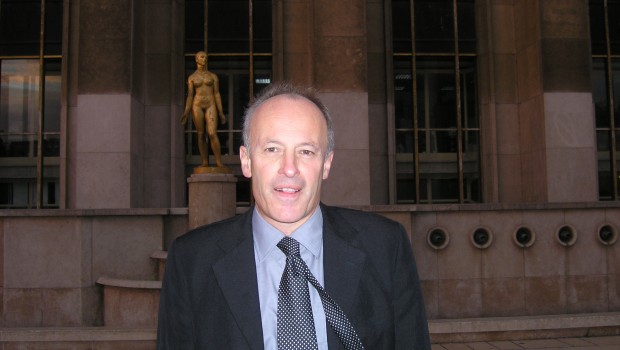 Bill Park advises the Centre for Turkey Studies on research and policy.