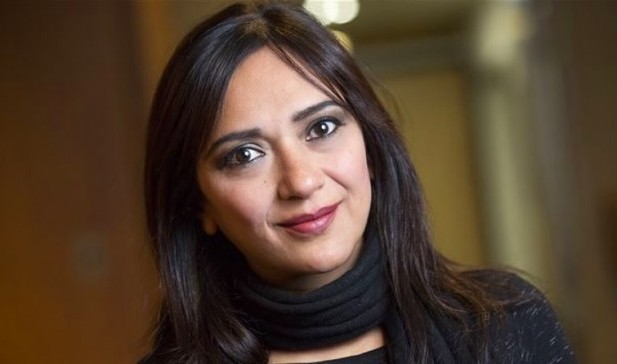 Columnist of the weekly The Economist and the Turkish daily Haberturk

Amberin Zaman is Istanbul-based Turkey correspondent of the UK weekly The Economist. Zaman, who is Turkish, also writes a column twice a week for the mass circulation Turkish daily Haberturk. Educated in New York and Switzerland, Zaman has covered Turkey, Iraq, Iran, Azerbaijan, and Armenia for a wide array of international titles including The Daily Telegraph of London, The Washington Post, and the Los Angeles Times. Her fields of interest are minority rights, the Kurds, and Turkish Armenian reconciliation.