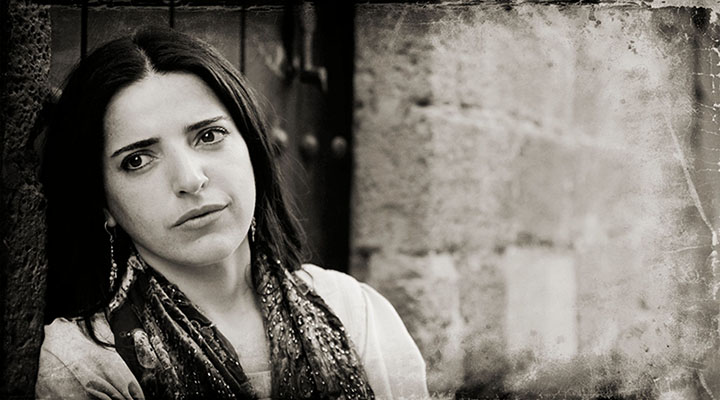 Bejan Matur is an author and columnist from Turkey, and has since 2005 been writing for Zaman. Bejan studied law at Ankara University, although taking a keen interest in poetry during her time at Ankara University, and has since 1996 published several well-received books, the first of which received several literary prizes. In addition to her poetic works, she also publised ‘Looking Behind the Mountain’ in 2009, her first prose book focusing on the personal stories of PKK fighters. Since 2005, Bejan regularly writes for the Turkish daily Zaman, and has also appeared in Zaman’s English version Today’s Zaman, focusing on topics including Kurdish politics, the Armenian issue, daily politics, minority politics, and women’s issues. Additionally, she also runs a cultural foundation called Diyarbakir Cultural Art Foundation, one of several projects where she attempts to conduct social projects with children, women and young people.