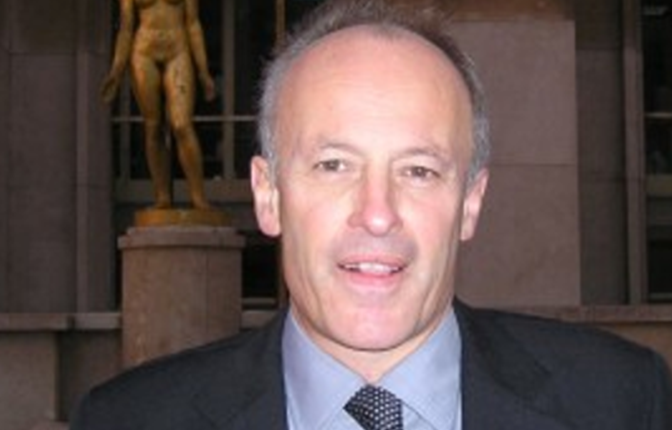 Public Forum ‘The Crisis in Iraq’

WESTMINSTER DEBATE ‘RELIGION, SOCIETY AND POLITICS IN A CHANGING TURKEY’