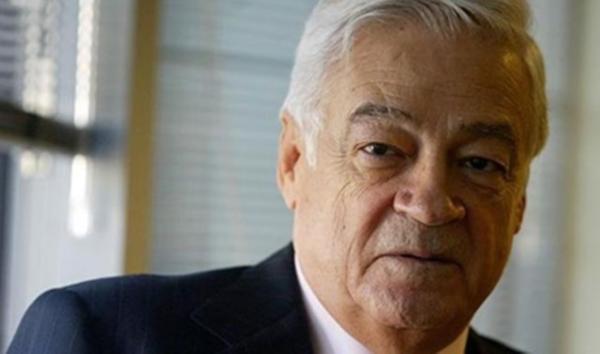 Dengir Mir Mehmet Firat was born in 1943 in Adiyaman, Turkey. He studied Law at Ankara University. He worked as a lawyer, farmer and export merchant. He was a member of the Unions of Mediterranean Exporters . He was one of the founders of the Justice and Development Party (AKP). He was an MP for Adiyaman and MP for Mersin. He is married with two children.