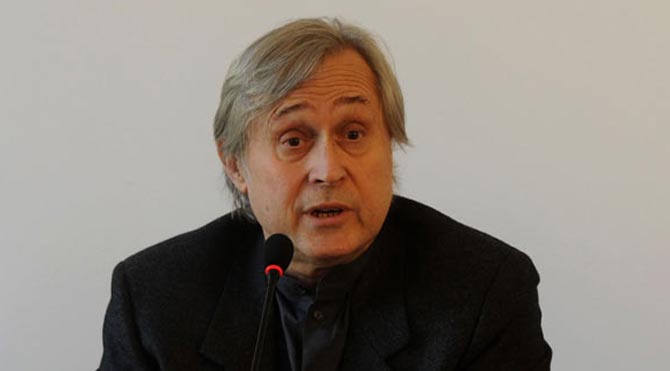 Westminster Debate ‘Democratisation and Reforms in Turkey – What Future for Cyprus?’

Dr Ali Bayramoglu, born in Canakkale, graduated from Iskenderun High School in 1973 and studied at the Grenoble Political Sciences Institute in France. He holds an MA from Faculty of Economics, Istanbul University (1982) and a PhD from Institute of Social Sciences, Istanbul University (1985). He worked as an assistant professor at the Public Administration Department of Marmara University (1981-1999). Bayramoglu started writing columns for the Turkish magazine Tempo during this period. Subsequently, he worked for Turkish daily newspapers Yeni Yuzyil, Star, Yeni Binyil and Sabah.

Bayramoglu is now a columnist in the Turkish daily Yeni Safak, writing from a liberal pro-Islamic viewpoint. He has campaigned against ultra-nationalism, militarism and restrictions on Islamic political parties in Turkey, and in favour of greater recognition of, and accommodation with, the Kurdish population of Turkey, and a break with what he sees as Ottomanist tendencies which prevent Turkey from moving forward on issues such as the Armenian genocide. He has also warned against the possible rise of left-wing extremist political violence in Turkey.