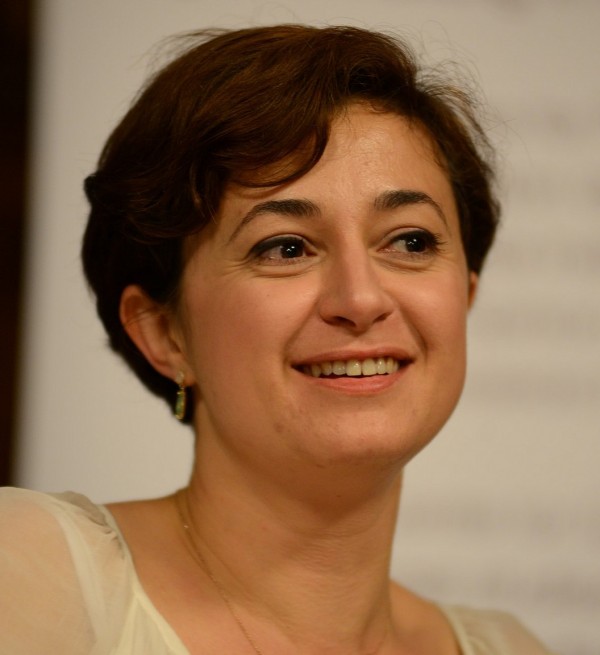 Westminster Debate ‘The Balcony of Authority: A Brief History of the New Regime in Turkey’

Born in 1973 in Turkey, Ece Temelkuran is one of Turkey’s best-known journalists and political commentators. She has been a journalist since 1993 and has been writing political columns since 2000. Her investigative journalism and books broach subjects that are highly controversial in Turkey, such as the Kurdish and Armenian issues, the women’s movement, and matters dealing with political prisoners. She has published widely and was honoured many awards including the Pen for Peace and Turkish Journalist of the Year award. As a writer she has published 12 books. Two of her books: Deep Mountain, Across the Turkish-Armenian Divide and Book of the Edge have also been published in English. Her first novel Muz Sesleri (The Sound of Bananas) has recently been published in Arabic. Her recent novel ‘Dugumlere Ufleyen Kadinlar’ was published in February, 2013. Ece Temelkuran’s articles have been published in various newspapers and journals including Nawaat, The New Left Review, Le Monde Diplomatique, Global Voices Advocacy and The Guardian. In addition, Ece Temelkuran was a visiting fellow at the University of Oxford’s Reuters Institute for the Study of Journalism. She regularly writes for Al-Akhbar English.