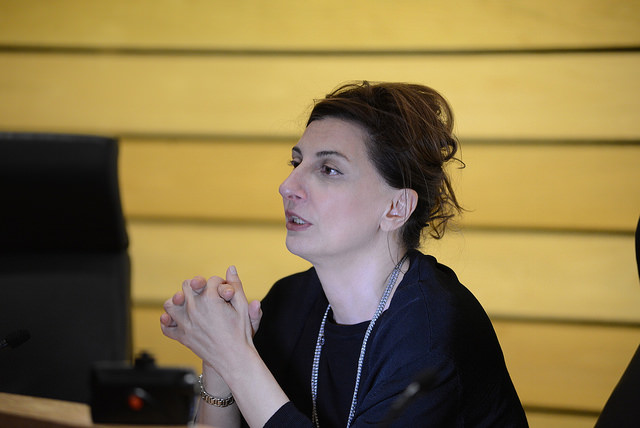 Nuray Mert is a well-known journalist and political scientist from Turkey. She is a lecturer at the Department of Economics at University of Istanbul, and writes regular columns for national newspapers on current affairs. She hosted a TV show on current and political affairs at a national channel, and this was taken off air after Recep Tayyip Erdogan publicly criticised her. She was also fired from the daily Milliyet earlier this year, due to her stance against the government’s actions. Nuray Mert has publicly expressed that she is now concerned for her personal safety.