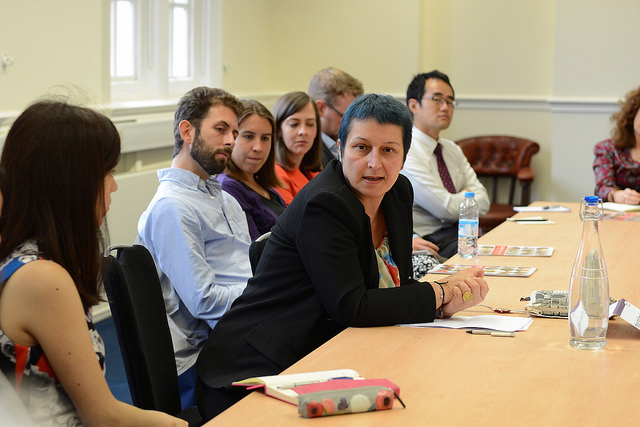 Westminster Debate ‘Religion, Society And Politics In A Changing Turkey’

Istar Gözaydın (1959) is a Proffesor of LAw and Politics at Dogus University in Istanbul, having previously studied at the New York University School of Law and Georgetown University Law Institute, and holds an LLD from Istanbul University. She focuses on the relations between religion and state with reference to modern Turkey, although her research interests also include human rights with special focus on religious discrimination, social theory, nationalism, and modernisation discourses.