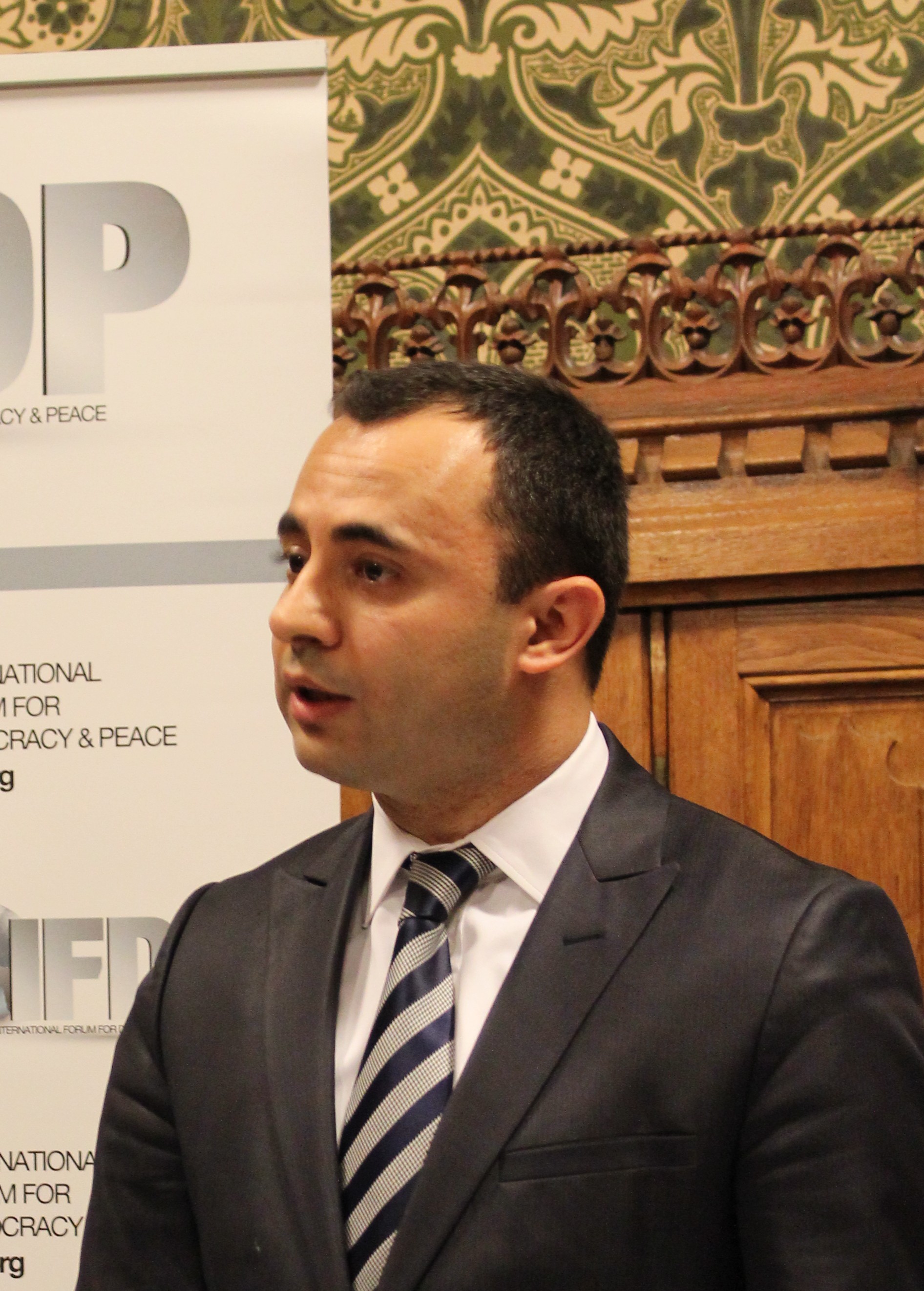 Founder and Chairman of IFDP

Tuna Bekleviç was born in Edirne in 1977. He graduated from İstanbul Bilgi University School of Economics. In 2000, he founded Platform for Economists. In a very short time, memberships reached the number of twenty one thousand including four State Ministers. EP realized hundreds of meetings related to economy policies at home and abroad. Travelling from one village to another, he put his effort into gathering the young leaders together in 2004. He performed as first term director of the Bilgi University Alumni Association, which he founded in 2005. Upon his demand on “more freedom, more democracy” Bekleviç founded “Strong Turkey Party” (GTP) in late 2006. Regarding the decision to hold an early election, party failed to enter elections despite having organized in 33 cities. Bekleviç and his fellows joined the ruling AK Party. Having characteristic organizational skills, Bekleviç has delivered various speeches on economics, technology, motivation and leadership. Alongside his published articles in national journals, Bekleviç is also the author of “Kağızman Modeli’’ published by İstanbul Bilgi University in 2004 and ‘Hedef 2023’ published in 2006. He has been writing reviews in a national daily newspaper ‘Türkiye Gazetesi’ since 2009. Tuna Bekleviç served officially as the consultant of Minister for EU Affairs and Chief Negotiator, and he is the member of Platform for Global Challenges Advisory Board and Culture City Foundation Board of Trustees.