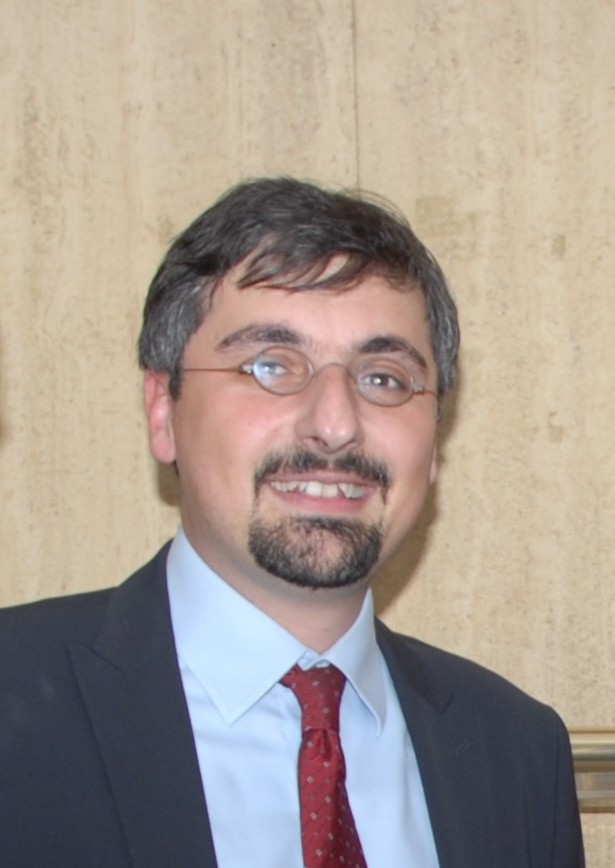 Westminster Debate ‘Foreign Policy of Turkey during the EU Accession’

Meral publishes widely on Middle East and Turkish politics, human rights as well as political theory and comparative literature. His last book in Turkish was a comparative study of thoughts and lives of Nietzsche and Dostoyevsky. He worked as a human rights advocate on Middle East, wrote numerous briefings and reports. He frequently comments on the region in the international media. He is a PhD candidate in politics at the University of Cambridge and a Research Associate of the Foreign Policy Centre.