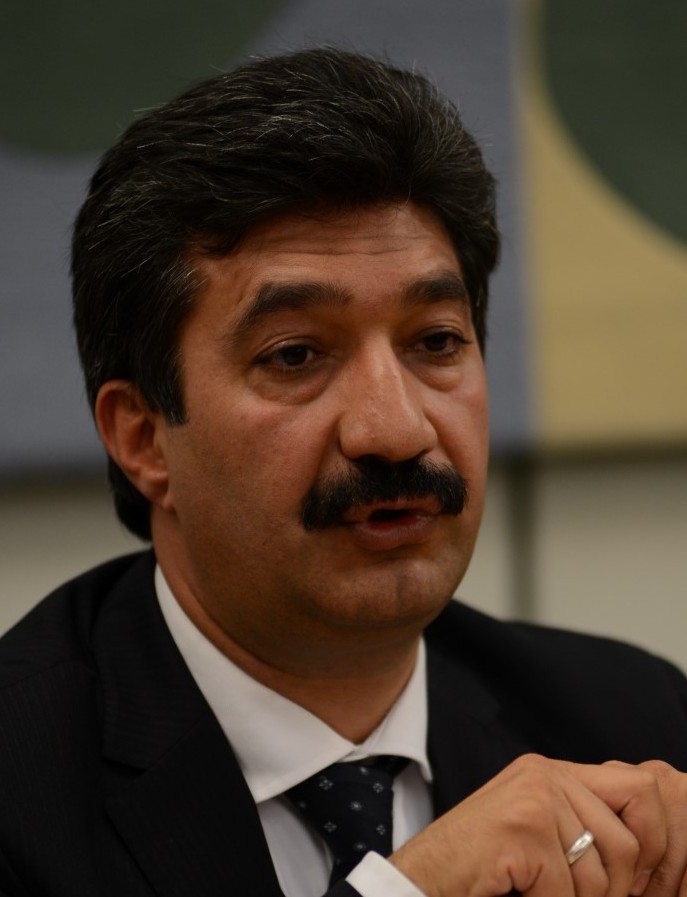 Westminster Deate ‘The Peace Process in Turkey: What Future for a Plural Society in Turkey’

Mr Abdurrahman Kurt is a former AKP MP for Diyarbakir and member of the Wise People Commission on the Kurdish peace process. Kurt is a founding member of Diyarbakir History Culture and Tourism Organisation and Diyarbakir Tourism Organisation. Kurt completed Civil Engineering BA at Yildiz Teknik University and Economy-Politics MA at Beykent University. He worked as an engineer in various positions and levels in different municipalities of Istanbul. He volunteered in various NGOs such as Mazlumder. He was the founding chair of the Gonul Koprusu which produced projects to assist children and families in poverty. Kurt was AKP Provincial Chair for Diyarbakir (2004-2007) and AKP MP for Diyarbakir (2007-2011). Also, he was spokesperson for the Parliament’s Human Rights Commission, chair of Inter-parliamentary Turkey-Lebanon Friendship Group and member of the Gender Equality Commission.