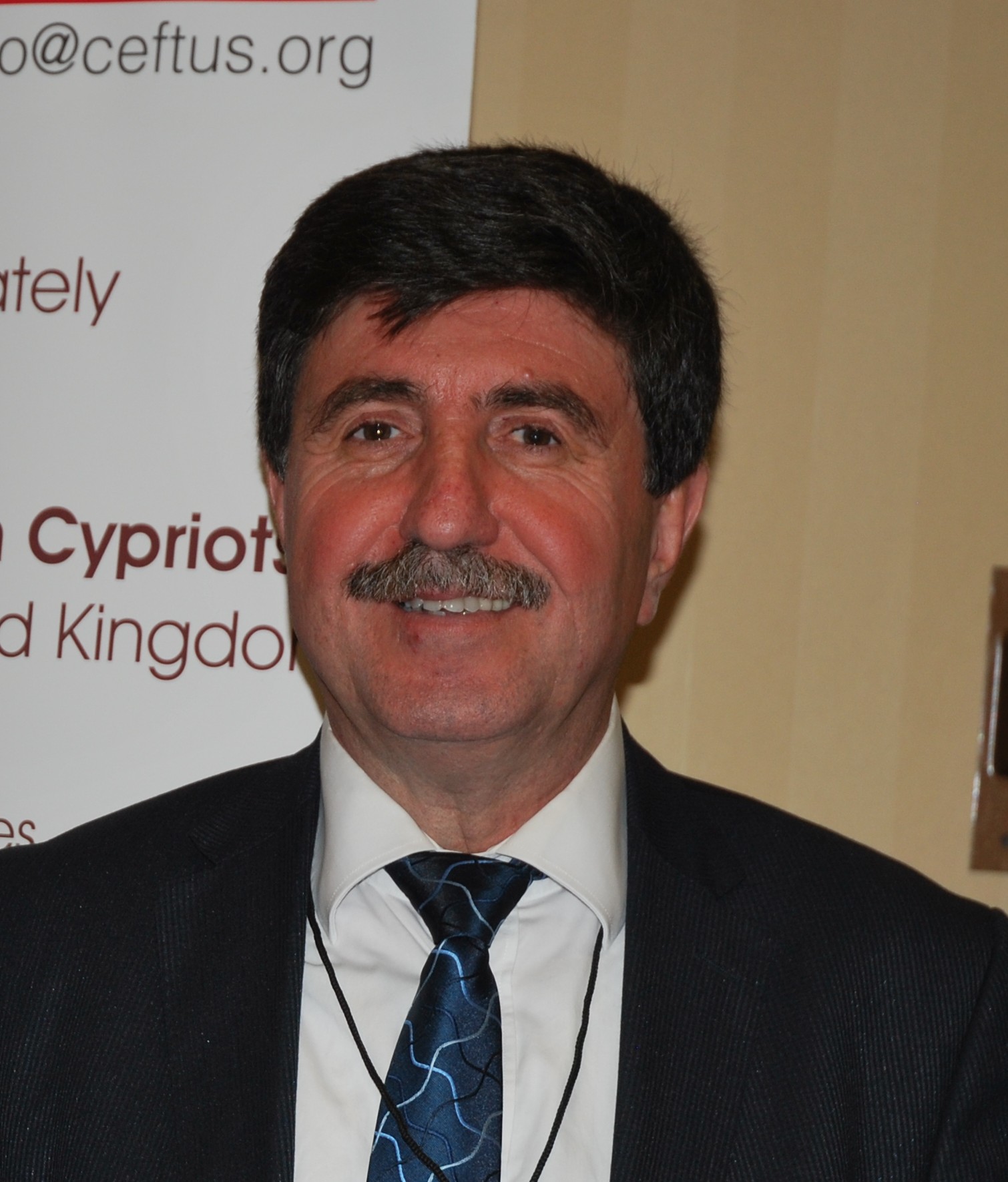 Mr Altan Tan is a Peace and Democracy Party (BDP) MP for Diyarbakir. Tan’s father Bedii Tan was killed under torture in Diyarbakir Prison following the Military Coup of 12 September 1980. Altan Tan graduated from Faculty of Civil Engineering, Ankara State Academy of Engineering and Architecture in 1981. Following his military service in Istanbul, Manisa and Ankara (1982-1984) he became Deputy Mayor of Ankara Kecioren Municipality (1984-1985). He served at the Central Executive Committee of the Welfare Party (Refah Partisi) (1990-1991). In 1993, he was one of the founding members of the Great Change Party (Buyuk Degisim Partisi – BDP), which was founded under the leadership of Aydin Menderes. Tan was elected to BDP’s General Executive Board. Tan with Menderes, due to self-dissolution of BDP, joined the Democrat Party (DP) in 1994 and he was elected to DP’s General Executive Board for two years.  However, he took a break from politics when Menderes joined the Welfare Party. Tan returned to politics in 2000. He served at the People’s Democracy Party (HADEP) Party Parliamentary Council (2000-2002). His articles were published in magazines such as Yeni Zemin and Sozlesme, and dailies such as Demokrasi, Yeni Gündem, Yeni Şafak, Zaman, Özgür Politika, Özgün Duruş and Star. His book ‘Kürt Sorunu Ya Tam Kardeşlik Ya Hep Birlikte Kölelik’ (Kurdish Issue: Either Absolute Brotherhood or En Masse Slavery) was published in 2009 from Timas Publications. Tan has been a member of the recent Parliamentary Constitution Committee. He is also a member of Inter-parliamentary Turkey-Angola Friendship Group.