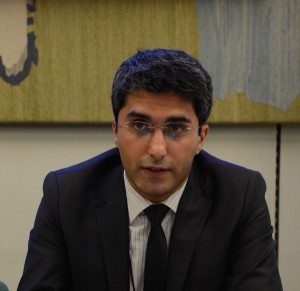 Westminster Debate ‘The Politics of Polarisation: Prospects for Democracy and the Rule of Law in Turkey’