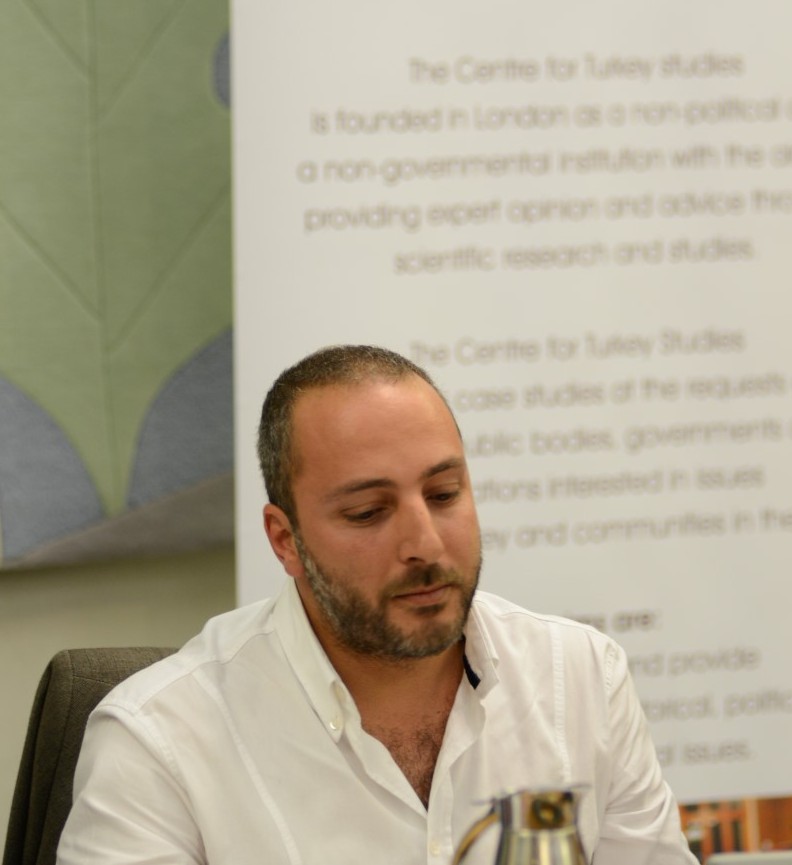 Westminster Deate‘The Peace Process in Turkey: What Future for a Plural Society in Turkey’

Mr Hayko Bagdat is a columnist for daily Taraf and presents “Azı Karar Çoğu Zarar” TV programme with Roni Margullies on IMC TV. Bagdat is an activist and one of the founders of the “Hrant’s Friends” initiative following the assassination of Hrant Dink. Bagdat has a BA in History of Turkish Language and Literature from Istanbul University. He was conscripted to Tunceli where the war was intense between 1996 and 1998 before his graduation. In 2002, he worked as a columnist at Nor Marmara which is the oldest Armenian newspaper. Bagdat produced and presented “Sözde Kalanlar” which focused on minority problems in Turkey on Yasam Radio in 2003. He took part in a project of establishing a radio station to broadcast in Armenian language in Turkey. Bagdat was nominated to be a BDP (Democracy and Peace Party) MP for Istanbul 2nd Region in the 2010 general elections. Bagdat frequently comments on human rights, minority rights, the Kurdish issue and recently on the Gezi events on written and visual media.