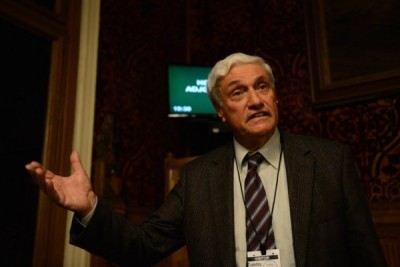 Hüseyin Angolemli was born in 1944 in the Taşpınar (Angolemi) village in Cyprus. He graduated from the College of Sciences of the University of Istanbul with a Bachelor’s degree in Maths. He worked as a high school teacher in Famagusta between 1968-1981. He got elected as Famagusta MP from TKP (Communal Liberation Party) in 1981 elections. Between the years 1981-1990 and 1993-2005 he served as TKP MP in the Turkish Cypriot Assembly. He held various positions within TKP including as the Chairman. Following TKP’s transformation into TDP (Social Democratic Party) he got elected as Famagusta MP in 2010 and most recently in the last elections in 2013. He is married with one child.