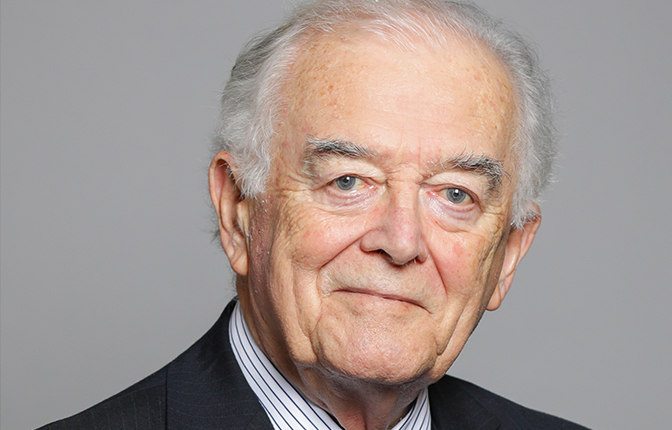 Richard Andrew Balfe, Baron Balfe  is a British politician and life peer. He was a Labour Party Member of the European Parliament (MEP) from 1979 but joined the Conservative Party in 2002.