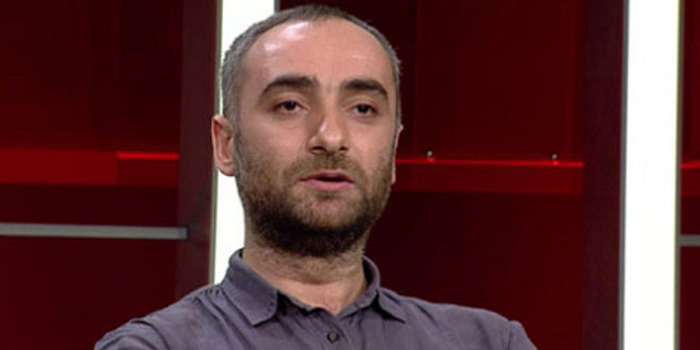 Mr Ismail Saymaz is a Turkish investigative journalist for daily Radikal (since May 2002). He has published articles and books on the Turkish deep state and Ergenekon, including a 2011 book on links between the 2007 Zirve Publishing House massacre and the 2006 killing of Andrea Santoro, and another 2011 book on former police chief Hanefi Avcı. He has won a number of awards for his work. Saymaz is one of a number of journalists charged in relation to reporting on the Ergenekon trials for “violating the secrecy of an investigation”.