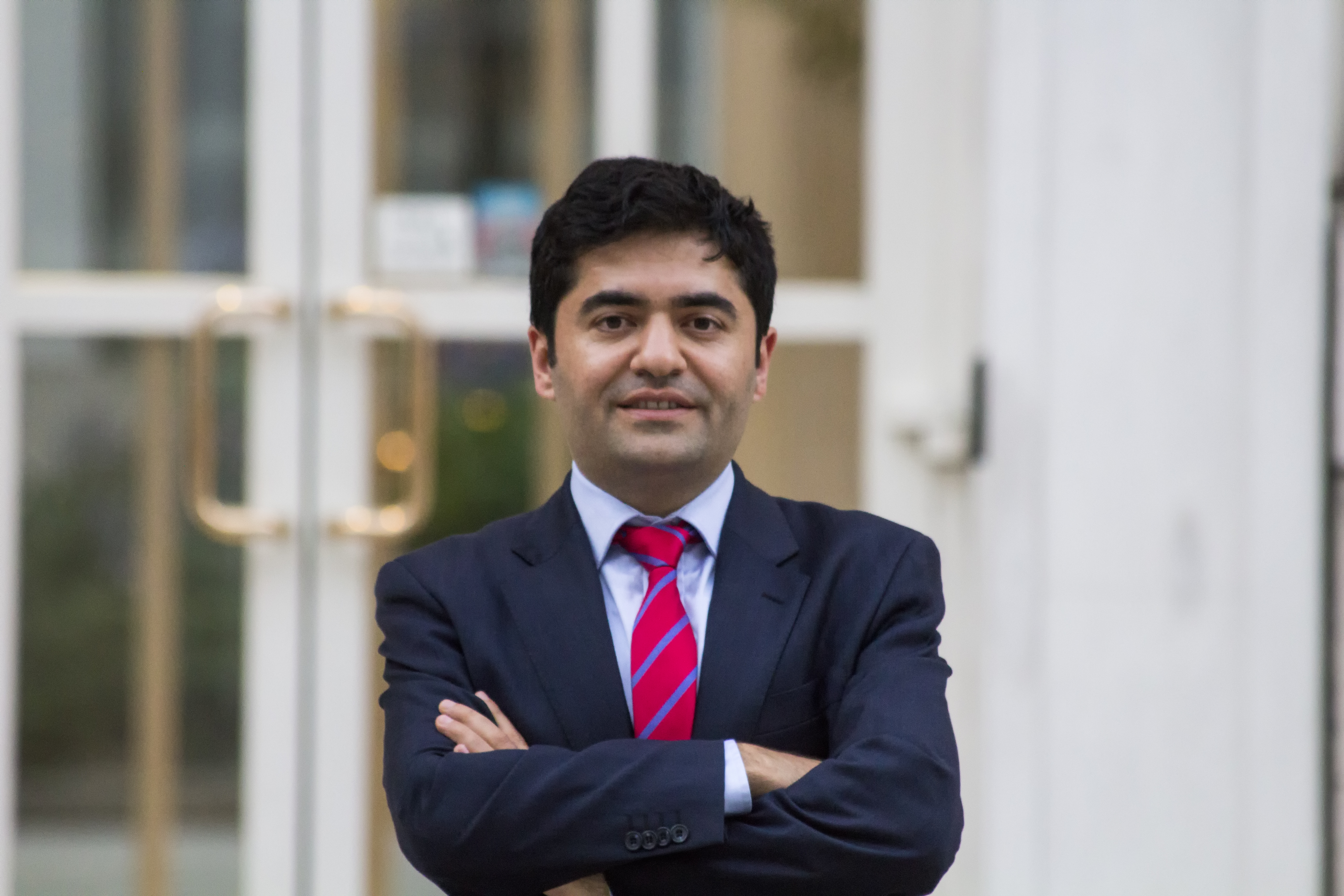 Ibrahim is the founder and director of the Centre for Turkey Studies and Development (CTSD), the first non-party political forum and think tank focusing exclusively on Turkey and the UK. Ibrahim has been working as a community leader in the UK for many years supporting communities originating from Turkey and neighbouring countries. Prior to this, Ibrahim was director of several community-led projects in London and across the UK working for London’s vibrant and diverse community life. Ibrahim has supported the municipalities in their efforts to encourage active social participation and citizenship amongst Turkish, Turkish-Cypriot and Kurdish communities. In addition, he has helped many entrepreneurs to create bridges between corporations, small and mid-size companies and community representatives. He is the founder of the first UK-based newspaper in Turkish and Kurdish called Telgraf issuing 25,000 copies a week and an avid supporter of international film festivals, art events and charitable activities in the UK and Turkey. Ibrahim also runs several successful small businesses in London. He has contributed to discussions regarding Turkey, and minorities from Turkey in various British and Turkish media outlets. His work was covered in the BBC, Al Jazeera, ITV, Channel 4, The Guardian, Evening Standard and Radikal and Hurriyet newspapers. Ibrahim used to be a member of London’s Equalities Commission. He holds the MA degree in International Studies and Diplomacy from SOAS and BA in Politics from University of Greenwich. He lives in London and is married with one son.