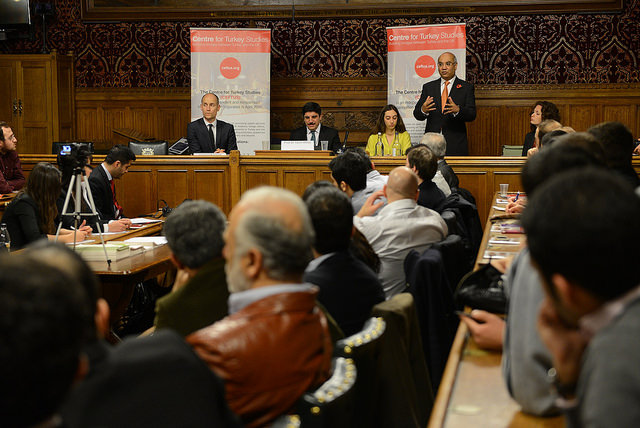 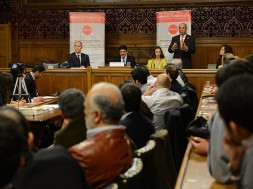 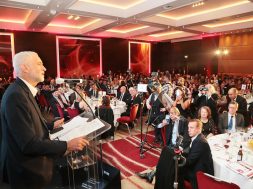 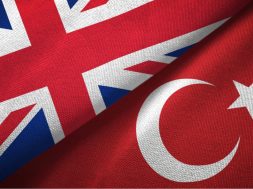 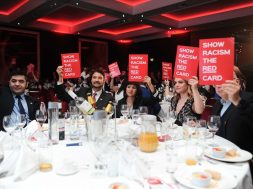 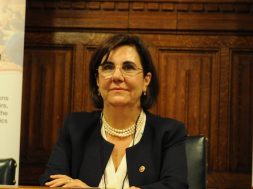 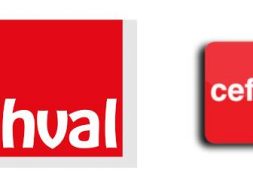 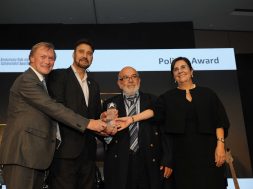 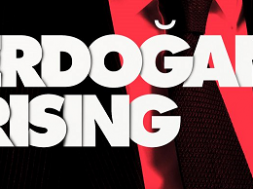 The Centre for Turkey Studies (CEFTUS), as a not-for-profit organisation, would like to organise future Debates and Community Gatherings where anyone interested in Turkey may benefit.

CEFTUS is a civil society organisation and we would like to do more of what we have done so far; organise debates and community gatherings with keynote speakers from Turkey and the UK, nevertheless, we would like to organise them better and we do need your support to carry on our work.

Our public forums have always been free of charge and we relied on small donations. Now, we would like to raise a modest £7,500 to cover expenses for our events to take place this year. Please support and be part of our community!

London based CEFTUS is an independent and non-partisan organisation inaugurated in April 2011. We aim to strengthen ties between Turkey and the United Kingdom and provide a platform for all political views.

CEFTUS has received cross-party support as several MPs and Lords and Baronesses have kindly hosted and participated in our debates in British Parliament. Similarly, we have welcomed MPs and members of all major parties in Turkey including the ruling party, Justice and Development Party (AKP), and opposition parties, Republican People’s Party (CHP) and Peoples’ Democratic Party (HDP), over the last years. Our audience has always been a mixture of communities with different backgrounds. We have brought keynote speakers of politicians, academics, journalists and business people from Turkey, Britain and beyond together with their counterparts. Thanks to our non-partisan and objective approach, people from diverse political views have come together to meet and discuss issues.

Visit www.ceftus.org for our flagship events Westminster Debates, our Joint Forums with other Turkey-focused organisations, and community and networking events. See a selection of our speakers here.

Turkey is a fast-paced country with developments occurring each day and is on its path to some major structural changes; debates over judicial reforms, peace process, censorship on media, freedom of religion, ethnic minority rights, adopting a new constitution and presidential system and abolishing old structures are only some among many issues occupying Turkey’s agenda.

Turkey, as one of the emerging markets, marks its presence in the finance world and have managed to attract international investors. Also, geopolitically, Turkey neighbours several tumultuous countries and stands as one of the few stable countries in the region. Having welcomed over a million Syrian refugees and due to the threat of jihadist group Islamic State (ISIS), Turkey is an active and key ally for Europe and the US.

CEFTUS believes that only establishing dialogue between individuals, ethnic and religious groups, political ideologies and countries would bring ideas together to seek solutions for domestic and international problems. Analysis of issues by keynote speakers in public forums would open the floor for further discussion by the public as well as bringing key actors of opinion formers, politicians and academics together would make a difference in policies affecting public life.

We are planning a series of events this year:

We would like to raise a modest £7,500 to cover expenses for these events to take place. Please support and be part of our community! Our expenses include the following 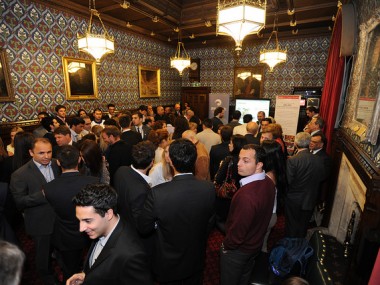 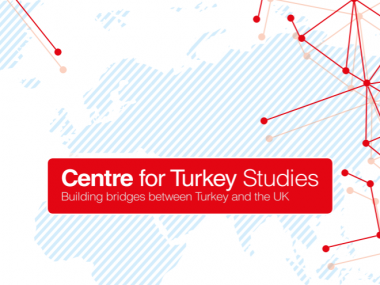 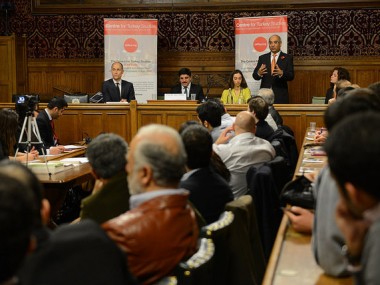 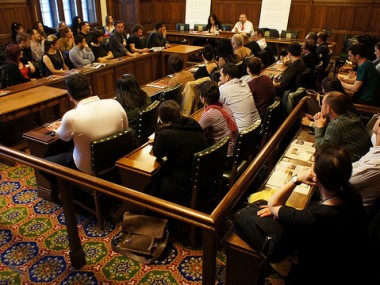