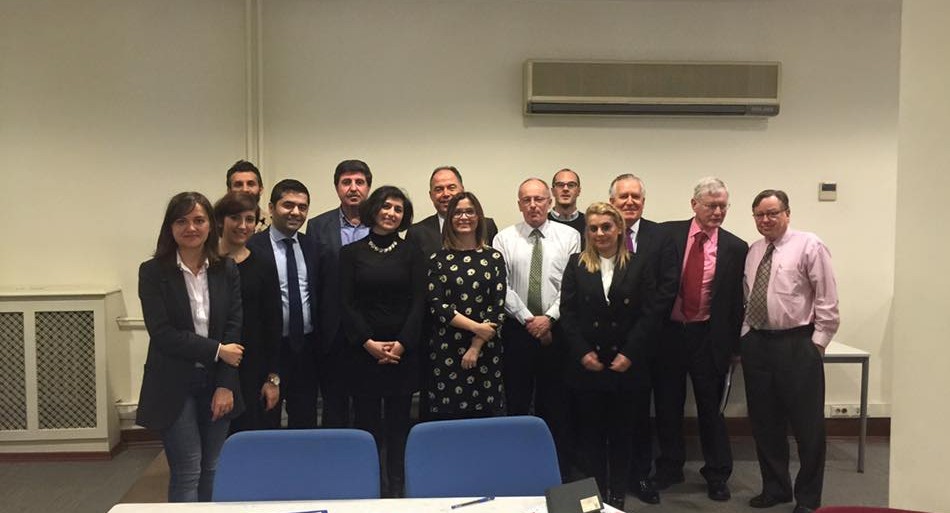 The second session was moderated by Assoc. Prof. Dr. Senem Aydın-Duzgit (Senior Scholar at IPC, Jean Monnet Chair in the Department of International Relations at Istanbul Bilgi University) and was comprised of keynote speeches by Dilek Kurban (Marie Curie Fellow at the Hertie School of Governance in Berlin, Co-Chair of the Dahrendorf working group “Europe and Turkey”), Prof Dr Fuat Keyman (Director of IPC), and Dr. Bill Park on the Kurdish question, regional dynamics, and foreign policy. In addition to the speakers, academics, students, NGOs, and media representatives contributed to the discussions, resulting in a fruitful illumination of the subject.