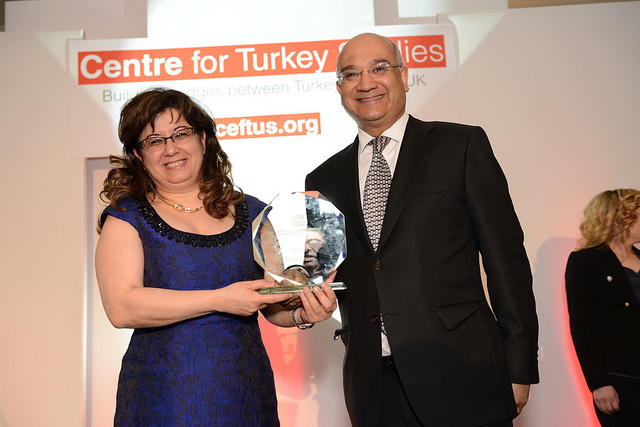 CEFTUS is preparing for its fourth Community Achievement Awards. The awards ceremony, which will take place as part of our Anniversary Gala, will celebrate the work of Turkish, Kurdish and Cypriot community members in Britain.

The event will be hosted in London Marriott Hotel Grosvenor Square on 28 October 2015.

The Community Achievement Awards was inaugurated by CEFTUS in April in 2011 in Park Lane Sheraton Hotel and successive awards ceremonies took place at every CEFTUS Anniversary Gala in central London hotels. Last year’s awards was at Marriott Hotel Grosvenor Square with the attendance of many distinguished guests including members of the Houses of Parliament, politicians and journalists from Turkey, business people and representatives of Turkish, British and Turkish Cypriot communities. Please see winners of the last year’s awards here.

The awards recognise achievements and contributions of our communities in several categories:

Please email or call us on [email protected] or 02071834272 for further information and ticket purchase.

If you would like to enquire prices for tables for 10 and premium tickets please email us on [email protected] or call us on 02071834272.

You may also like to support our crowdfunding project before the end of July 2015. Please visit our project page.