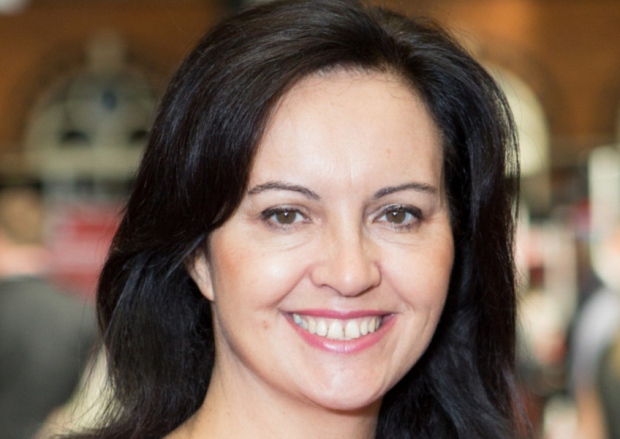 Caroline Flint, Member of Parliament for Don Valley since 1997, lives near her constituency, in Sprotbrough village, with her husband Phil Cole.  They have three children, now adults.  Her children all went to school in Doncaster. Caroline has been a member of the Labour party since 1979.  She is one of Labour’s best known parliamentarians and frequently appears on current affairs programmes.  After Labour’s defeat in the general election in May 2015, Caroline stood for the post of Deputy Leader.

Caroline was promoted to the post of Shadow Secretary of State for Energy & Climate Change, in Ed Miliband’s Shadow Cabinet. She left this post on 14 September 2015.

Caroline was elected to Labour’s Shadow Cabinet and was subsequently apppointed as Shadow Secretary of State for Communities and Local Government by Labour Leader Ed Miliband.

Having served as the Minister for Europe at the Foreign and Commonwealth Office from October 2008, Caroline left the Government on 5 June 2009. From January – October 2008, Caroline Flint was appointed to the post of Minister for Housing. As Housing Minister, Caroline’s achievements included: a £1billion housing package, new shared ownership and shared equity schemes to help first time buyers and a mortgage rescue scheme. She also shortlisted 15 locations for future eco-towns – the future of low carbon living in Britain.