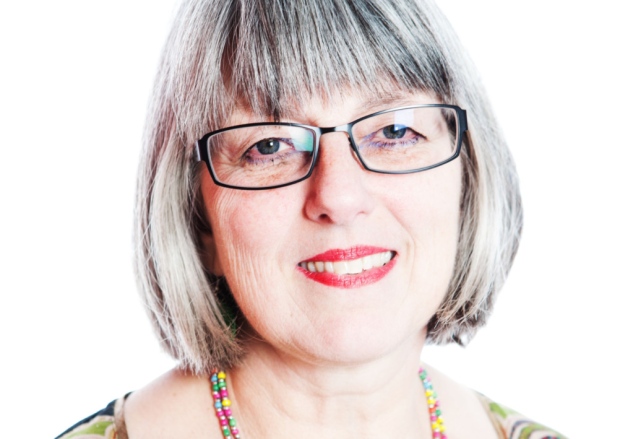 Julie Ward is a Labour and Co-operative Party Member of the European Parliament for the North West of England, covering Cumbria, Lancashire, Merseyside, Cheshire and Greater Manchester. As such she is a member of the European Parliamentary Labour Party and, in turn, part of the second largest group in the European Parliament, the Progressive Alliance of Socialists and Democrats. Julie serves on the Parliament’s Culture & Education Committee, the Regional Development Committee and the Committee on Gender Equality and Women’s Rights. She is also a member of the the Labour Party’s Policy Commission on Education and Children. Julie is an active campaigner for equal rights and social justice, and was previously an organiser for One Billion Rising, the global movement to raise awareness of violence against women and girls.

First elected in May 2014, Julie previously had a long career in the cultural sector, working with marginalised communities using arts as a tool for wellbeing, empowerment and social change. Prior to being elected as an MEP, Julie had been working with partners in the EU and beyond for more than a decade. For instance, she was involved in an international delegation to Belfast to participate in an all-party discussion about the role of the arts in peace-building processes.