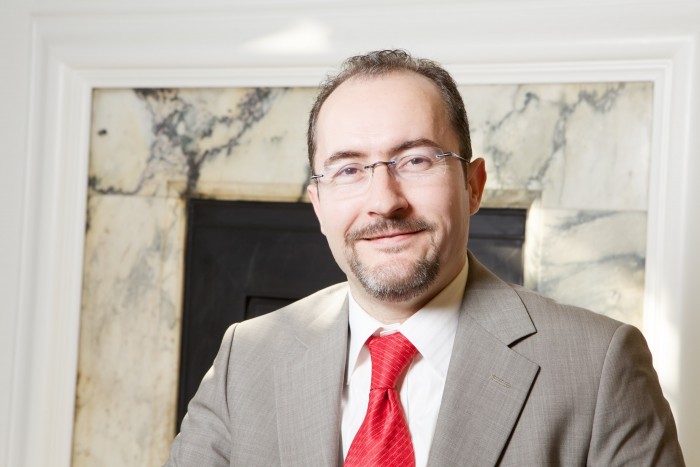 His main areas of expertise are migration, conflict, transnational marketing and consumers, labour markets, minorities in the UK, remittances, and segmentation. He is the editor of several journals includingMigration Letters, Transnational Marketing Journal, Kurdish Studies, Remittances Review and Goc Dergisi. Prof Sirkeci has conducted extensive research in the UK, Germany, Iraq, and Turkey.

Sirkeci is known for his work on conflict, insecurity and human mobility and conceptual contribution on culture of migration and conflict model. He has also coined the term “transnational mobile consumers” referring to connected consumers in a transnational marketing context.

Prof Sirkeci’s research has attracted generous funding (grants, awards, bursaries) from organisations including the World Bank, European Commission, British Academy, and industry sponsorship. He is a frequent and sought after speaker at international conferences. He is also the founder and chair of Turkish Migration Conferences.

Professor Ibrahim Sirkeci can be contacted at [email protected] and @isirkeci.