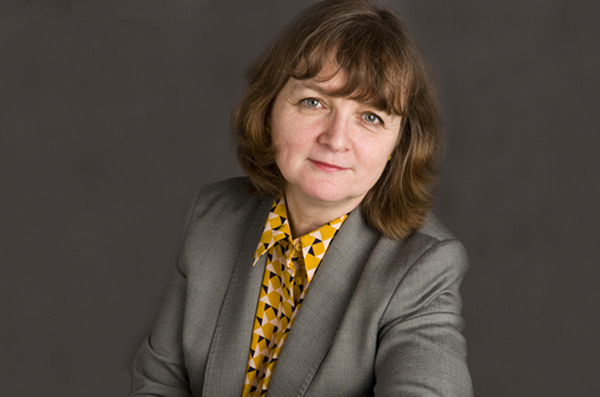 Sara Whyatt is a campaigner and researcher on freedom of expression and human rights, notably for PEN International for over 20 years (1990-2013), and previously for Amnesty International. At PEN she worked with its global membership of writers based in over 100 countries mobilising its campaigns for writers at risk as well as on thematic issues, gaining the organisation great respect in the field.  In April 2013 she left PEN to become a freelance consultant, working on projects for PEN, Freemuse, UNESCO, as well as other organisations. With a special interest in Turkey developed during her years at PEN, Sara Whyatt researched and wrote a comprehensive report on freedom of expression in Turkey published November 2014: Turkey: Freedom of Expression Under A Shadow. She was also English language editor of magazineGezi Resistance and the History of Public Commotion, also published in 2014. As a consultant she has worked with NGOS in Turkey and outside, assisting in advocacy with the United Nations Council on Human Rights, and advising on promotion of artistic freedom.