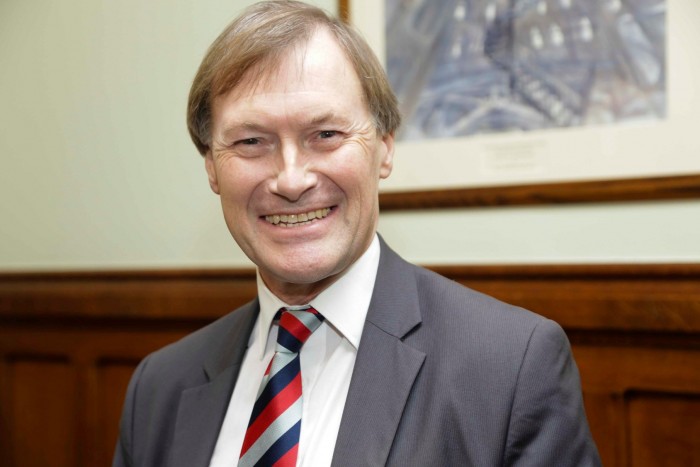 Sir David was born in Plaistow, in the East End of London on the 26 March 1952 to a small working class family. He attended St Bonaventure’s Grammar School, now St Bonaventure’s Catholic Comprehensive school. Sir David went on to Bournemouth College of Technology where he earned a BSc with Honours in Economics and Government. Before becoming Member of Parliament for Basildon in 1983, Sir David became a recruitment consultant and eventually set up his own recruitment firm. Sir David served as MP for Basildon until 1997, in that year he was returned as the Member of Parliament for Southend West. He has retained this seat at four consecutive elections since 1997 and is now one of the most senior members in the Commons in terms of length of service. Sir David served on the Health Select Committee for around ten years between the years 1998 to 2007. Since then he has served on the Backbench Business committee and is now a member of the Administration Committee in the House of Commons. Sir David is the author of Against All Odds and Working Class Conservatives I & II. Sir David was Knighted in the New Year’s Honours List in 2015 for political and public service. He is married with five children.