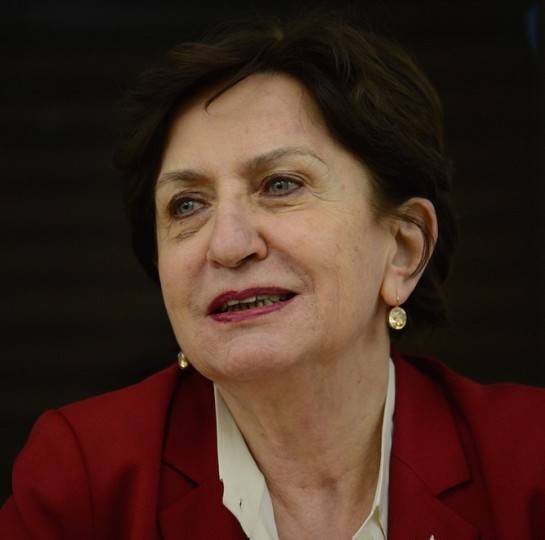 Prof. Binnaz Toprak is a member of Turkey’s Parliament and vice chair of Commission on Equal Opportunities for Women and Men. In 1976, she joined the Department of Political Science and International Relations at Boğaziçi University, İstanbul, where she taught and served for two terms as department chair until 2008. Afterwards Binnaz Toprak served as a professor and the Chair of the Department of Political Science and International Relations at Bahcesehir University, Istanbul. In June 2011, Prof. Toprak was elected as a representative from Istanbul to the Grand National Assembly, the nation’s parliament.Prof. Toprak received her BA degree from Hunter College of the City University of New York, and her PhD degree from the Graduate Center of CUNY. She is a published author of a large selection of articles and five books on secularism and political Islam in Turkey, which were published in English and Turkish.