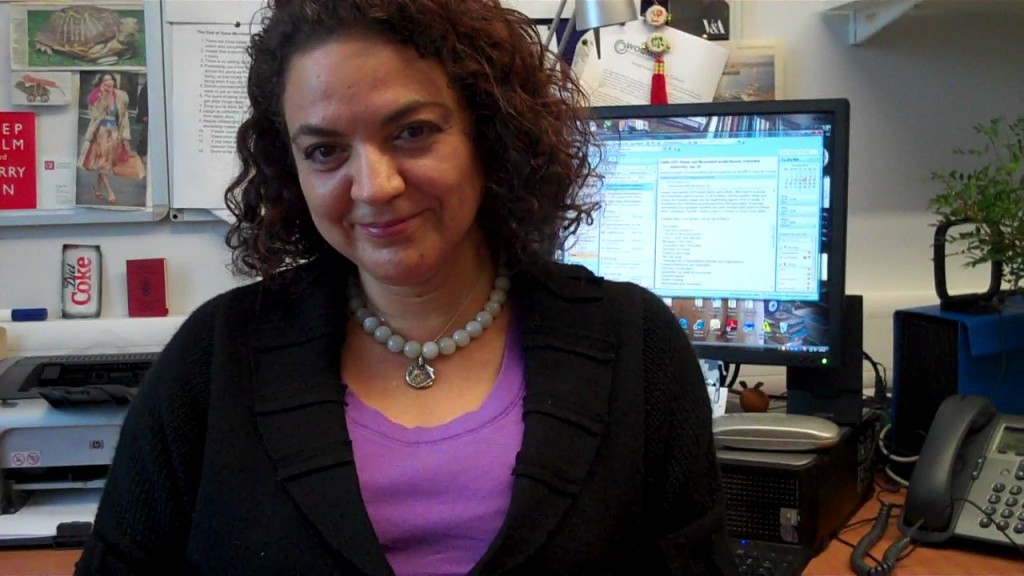 Westminster Debate ‘Leaving the Mountains: How May PKK Lay Down Arms? Freeing the Kurdish Question from Violence’

Dr Ayla Göl is a Senior Lecturer in International Politics; she joined the department in 2005, having started her academic career at the Department of International Relations, LSE (2003-05). She was a Visiting Scholar at the Centre of Middle Eastern and Islamic Studies, University of Cambridge, November 2009 and March 2010. She was also the inaugural John Vincent Visiting Fellow at the Department of International Relations, Research School of Pacific and Asian Studies, Australian National University (2002-03). She serves on the editorial boards of Critical Studies on Terrorism, Mediterranean Politics and Centre for the Strategic and Research Analysis. She has been a Fellow of the Higher Education Academy (HEA) since June 2010. Dr Göl received a University Award for Teaching Excellence in 2010 and was the winner of the BISA-C-SAP Teaching Excellence Prize in 2011. She was nominated for the National Teaching Fellowship by Aberystwyth University in 2012.

While her earlier research and publications were concerned with the relationship between Turkey’s search for identity, nationalism and foreign policy making, she has become increasingly interested in the alternative understandings of Islam and modernity in Western discourses. She is also interested in theoretical debates such as Critical Terrorism Studies, Orientalism, and postcolonialism. She acted as the guest editor of a special issue on ‘Views From the “Others” of the War on Terror’ for the Journal of Critical Studies on Terrorism in April 2010. Dr Göl has also contributed extensively to international conferences, seminars and talks in Azerbaijan, Australia, France, Finland, Northern Ireland, Morocco, Switzerland, Turkey, the UK and the USA. She hosted a HEA/the Islamic Studies Network sponsored one-day seminar workshop on ‘Teaching Islamic Studies in Wales’ in 2012. She is the author of Turkey Facing East: Islam, Modernity and Foreign Policy, which is forthcoming with Manchester University Press.