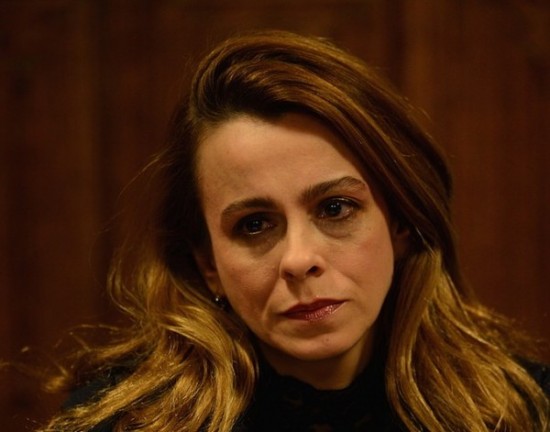 Dr Zeynep Karahan Uslu is Justice and Development Party (AK Party) MP for Sanliurfa. Dr Uslu has a BA in Journalism and Public Relations from Istanbul University, an MA and a PhD in Public Relations and Publicity from Istanbul University (1998). She worked as an academic in Istanbul University during her postgraduate studies. She became a parliamentarian in 2002 when she was elected as a Member of Parliament for Istanbul as the youngest female parliamentarian. She was re-elected as an MP for the city of Sanliurfa in the following elections. She was elected to the Head of the Turkish Delegation to the Parliamentary Assembly of the Union for the Mediterranean (PA UFM) besides being elected to the Co-Presidency of Turkey-Italy Inter Parliamentary Cooperation Protocol. Moreover, she has contributed to the Equality of Gender Committee as a member. Dr Uslu has been AK Party’s Deputy Chairperson responsible for Public Relations since 2003. She is also managing director of AK Communication Center (AKIM) which is the responsible body for the communication between the party and the public. She is a member of the International Relations Department Advisory Board of AK Party and has been elected to Central Decision-Making and Administrative Committee of the AK Party in the 3rd General Congress.