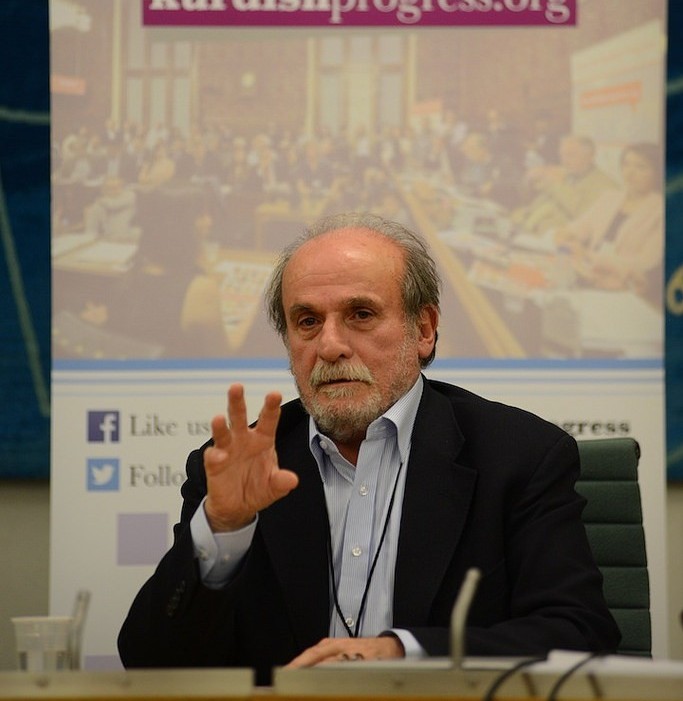 Kobane Resistance and the future of Peace Process in Turkey’ : Joint Forum

Mr Ertugrul Kurkcu is Member of Parliament for Mersin, Honorary President of the People’s Democratic Party (HDP) as well as a social activist and author. His vast political and activist career includes his election to the presidency of the Turkish Revolutionary Youth Federation in 1970, his reorganisation of Turkey’s socialist movements as well as helping to create the People’s Democratic Party (HDP). Mr Kurkcu also has extensive experience as an author and translator, having translated Karl Marx’s Biography into Turkish as well as having authored the Encyclopaedia of Socialism and Social Struggles. Mr Kurcku is currently at the forefront of the peace process between the Turkish government and the Kurdish community.