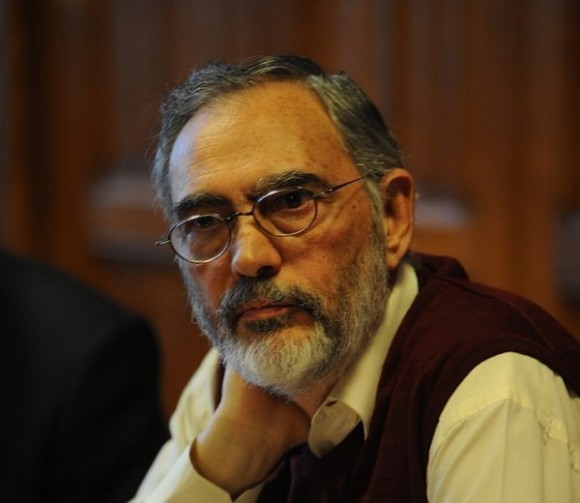 Mr Etyen Mahçupyan received his BA degree in Chemical Engineering from Boğaziçi University, his first Master’s degree in Business Administration from Boğaziçi University, and his second Master’s degree in Political Science from Ankara University. He previously wrote columns for Turkish national daily newspapers Radikal, Taraf, Yeni Binyıl, Zaman and Today’s Zaman. From 2007 to 2010, he was the editor-in-chief of Agos, the Turkish-Armenian weekly newspaper. He has published more than ten books on issues related to the mind set, history, and politics of Turkey. Currently, he is a columnist at the Daily Sabah and Akşam newspapers. Since November 2012, Mahçupyan has been acting as the consultant to Turkish Economic and Social Studies Foundation (TESEV). On October 2014, he was appointed the Senior Advisor to the Prime Minister of Turkey.