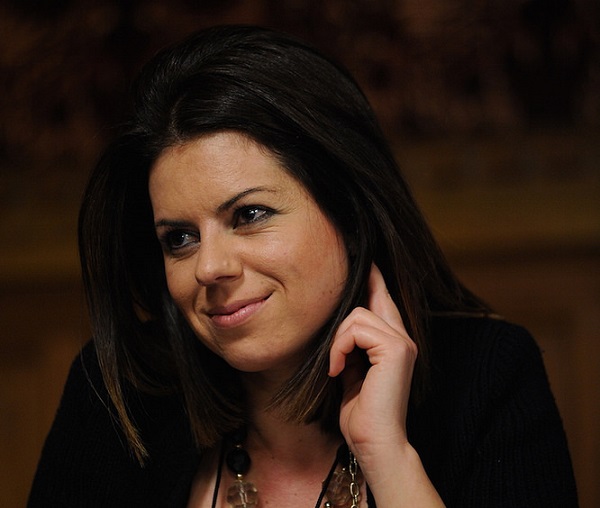 Ms Deniz Birinci is the Foreign Relations Secretary and the Deputy Secretary General of the Turkish Cypriot Social Democratic Party TDP, and has been active in politics since June 2013. She has recently stood as an independent MEP Candidate in the European Parliament elections, forming the first bi-communal list in Cypriot history. Ms Birinci has over 13 years of professional experience in international communication, working across Cyprus and other EU Member States. She graduated Magna Cum Laude from Cornell University in New York, with Distinction in Research in Communication and European Studies. She also holds a Postgraduate Diploma in International Relations from John Hopkins University in Italy and a Public Sector MBA from the University of Birmingham, UK.

In her career thus far she has held many and varied posts, such as Director of Public and International Relations at the Nicosia Turkish Municipality, Public Relations Officer at the European Parliament Information Office in Cyprus during the Cypriot Presidency of the European Union, as well as Founder and Manager of the EU-funded Nicosia Mothers’ Centre project, contributing to promotion of the Turkish Cypriot Community’s EU integration goals through intercultural dialogue and related communication activities. She is also a member of the Association for the Promotion of Women of Europe (AIPFE) and the civil society movement Μένουμε Ευρώπη (We Stand for Europe, and also currently holds the role ofInternational Relations Coordinator of the Cyprus Turkish Football Association whereby her specific portfolio is the reunification of Cypriot football, a process that officially started over a year ago at the FIFA Headquarters in Zurich with a provisional agreement signed by both the Greek Cypriot and Turkish Cypriot football federations of the divided island of Cyprus.