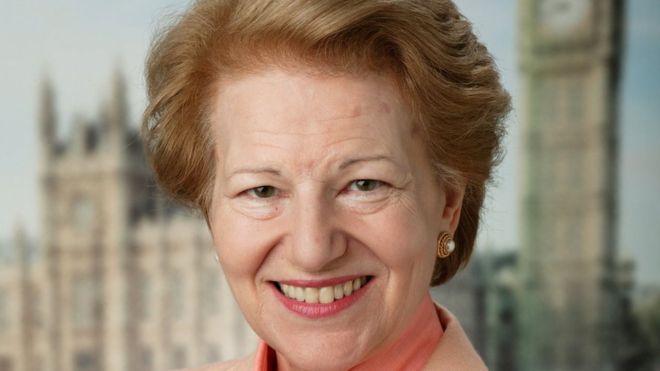 Baroness Nicholson of Winterbourne, who has had a long association with Turkey, is delighted to express her support for the Centre for Turkey Studies on the occasion of its 5th Anniversary.

“CEFTUS has been responsible for a formidable number of events in these five years. Parliamentarians, academics, journalists, business people and diverse representatives of many communities throughout the United Kingdom unite in congratulating this admirable organisation on effectively building bridges between Turkey and the United Kingdom. We look forward to the next five years of sustained achievement.”