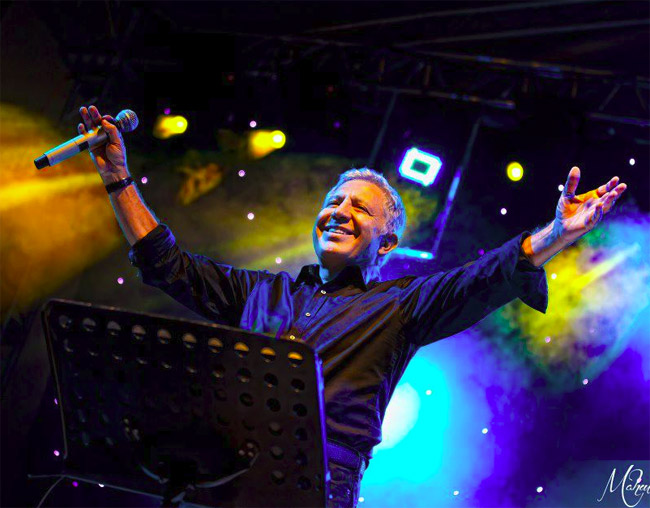 CEFTUS will be celebrating its fifth anniversary this year. Our anniversary event will mark success of our work so far and will raise funds to carry out our future projects. Our anniversary celebrations in previous years welcome members of parliaments of UK and Turkey, London councillors, academics, journalists, business people and representatives of communities. This year, we will again be joined by distinguished guests from UK and Turkey’s political and business world.

Acclaimed and multi-talented poet, composer, author and intellectual Mr Zulfu Livaneli will honour us by attending our 5th anniversary. He will give a piano and cello recital.

Since 2011, we have been able to create opportunities for vibrant and enlightening analysis and discussion of issues concerning Turkey. Our guests and supporters come from across the political spectrum in both Turkey and the United Kingdom, with representatives of Turkey’s Justice and Development Party, Republican People’s Party and Peoples’ Democratic Party participating in our events. In the United Kingdom, members of the Conservative, Labour, Liberal Democrat and Scottish National Parties have provided invaluable assistance to us. Please visit our ‘events’ pages on ceftus.org

As part of our anniversary celebrations, we will host CEFTUS Community Achievement Awards 2015 to celebrate the work of Turkish, Kurdish and Cypriot community members in Britain. The awards recognise achivements and contributions of our communities in several categories. Please see winners of the last year’s awards here.

Ticket information will be announced in due course.

If you are unable to purchase a ticket, but would like to contribute to our work please consider making a donation as our anniversary gala is a fundraising event. No amount is too small and any contribution will be appreciated. We have always endeavoured to provide a public platform and welcome everyone to our free and paid events. Please visit our ‘make a donation’ page.

We would like to extend our deepest thanks to you for your interest in and support of our work in strengthening ties between Turkey and the United Kingdom and looking forward to welcoming you to at the 4th CEFTUS Anniversary Gala.