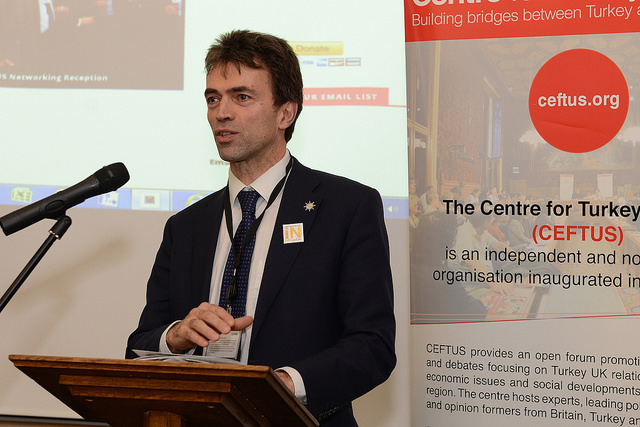 “Since it was established five years ago, Ceftus has grown in stature to become one of the UK’s most influential players in Anglo-Turkish relations. Their regular seminars and debates help inform key Turkish and British stakeholders of significant developments in Turkey and the UK and in our countries’ respective relations.

With Turkey an increasingly important military and economic power in Europe and the world, the need for Ceftus’ initiative and drive has never been greater.”