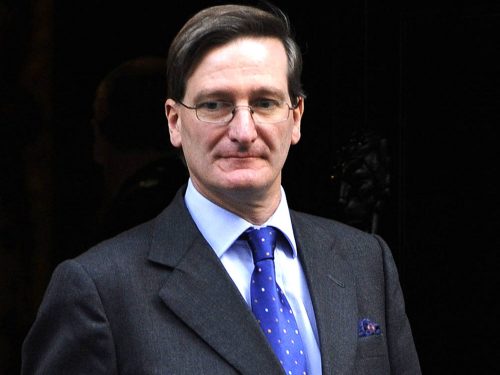 “Sustaining and promoting good Anglo-Turkish relations is an essential component in promoting a free, democratic and pluralist world.

In this context, I very much want to congratulate the Centre of Turkey Studies, CEFTUS, on its fourth anniversary and congratulate it on the work it has done to develop relationships between the people of Turkey and the United Kingdom. By engaging a range of stakeholders and institutions, CEFTUS helps promote an understanding that is so important in the world at present.”