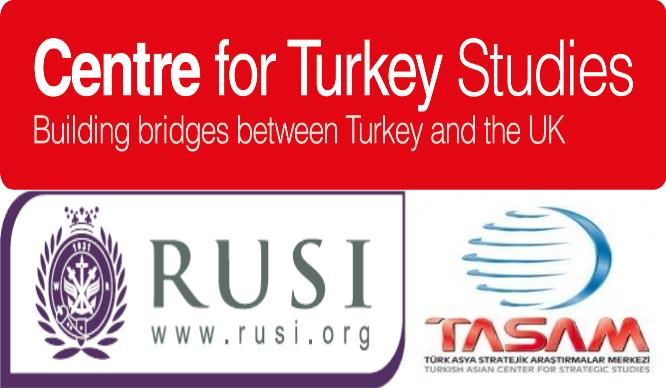 The Event will be Chaired by Professor Tahir Abbas, Senior Research Fellow at the Royal United Services Institute in London.

The delegation will discuss Turkey, Britain and the EU’s policies on counter-terrorism, and current political developments. As Ankara is indeed faces a dual security threat with the renewed insurgency of the PKK (the Kurdistan Workers‘ Party) and an ongoing struggle with the Islamic State of Iraq and the Levant (ISIL). EU and Ankara’s foreign and domestic policies, in their struggle against terrorism, will be decisive for the future of the Turkey’s ties with European powers. The evolution of these policies and their possible outcomes will be debated in the prospect of ensuring stability within the country and in the region large.

Emrullah Isler has been an AK Party MP for the Ankara Province since 2011, and Chair of Defence and Intelligence Parliamentary Commission. From 2013 to 2014 he was Deputy Prime Minister of Turkey.

Zehra Taskesenlioglu is an AK Party MP for Erzurum and Spokesperson for the EU Parliamentary Commission.

Dr. Gulnur Aybet has been a Member of the Council of Management at the British Institute in Ankara since 2012 and is a Professor and Head of Department in Political Science and International Relations at Bahcesehir University.

Professor Dr. Mustafa Kibaroglu has been the Department Chair of the Department of Political Science at International Relations at MEF University since 2014 and was an Academic Advisor at the NATO Centre of Excellence Defence Against Terrorism in Ankara from 2006 to 2012.

Registration is on a first come first served basis and space is limited, please email [email protected] to register.