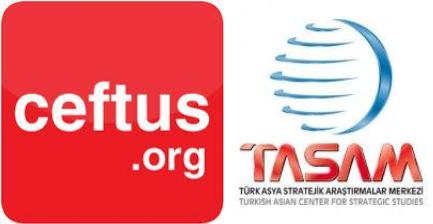 This event is kindly hosted by John Spellar Labour MP for Warley.

The event will take place between 7-9PM on Monday 10th October 2016 in Committee Room 10, House of Commons. Please note security checks are required to enter the House of Commons. We kindly ask you to arrive at 6.30PM to allow the event to start and end on time. Booking is required for this event to ensure adequate seating available.

Following the failed coup attempt on 15 July 2016, Turkey’s state of emergency which was declared by President Recep Tayyip Erdogan almost three months ago has now been extended for another three months. The Turkish Government claims that the security threat remains at a high level which can destabilise Turkey as the supporters of the Turkish cleric Fethullah Gulen have infiltrated major organs of the state, including the military, judiciary, police and other elements of the civil bureaucracy. In this time of state level crisis, Turkey faces political, economical and social instabilities whilst being under democratic pressures. The purge of the Gulenists appears to affect the Kurdish political movement as 11,500 Kurdish teachers have recently been dismissed due to alleged links with the Kurdish armed group, Kurdistan Workers’ Party (PKK) as well as many pro-Kurdish media outlets have been closed.

Our keynote speakers will evaluate the impact of the coup attempt and how Turkey’s policies on counter-terrorism will be shaped.